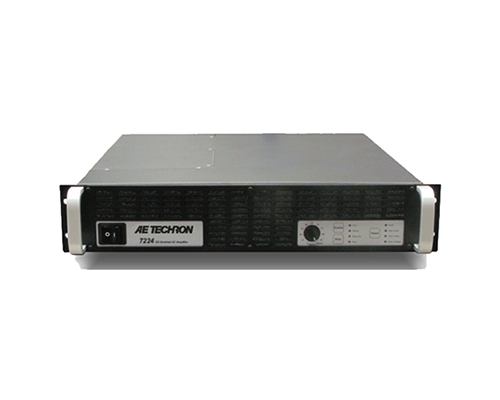 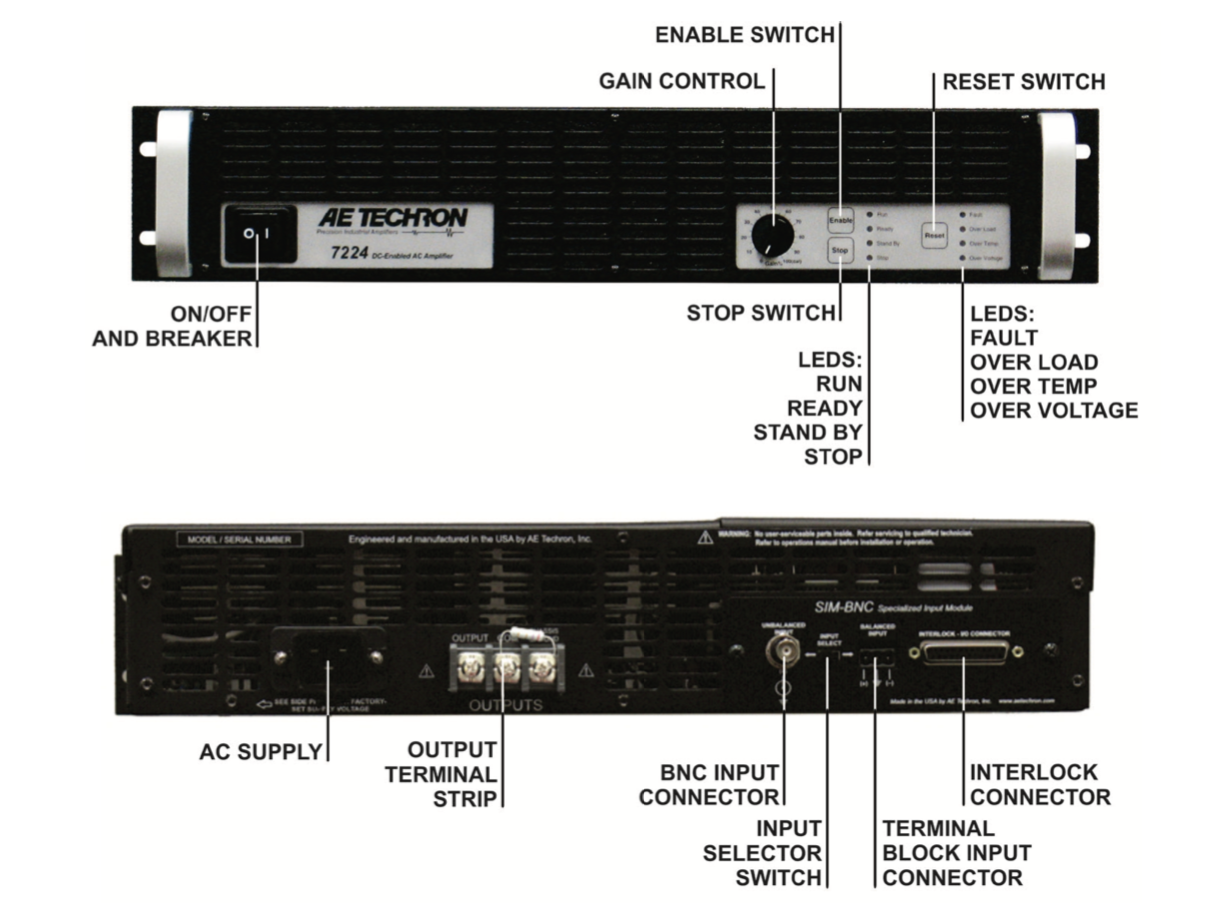 Features
The 7224 is a 4-quadrant power amplifier that offers the features of larger industrial amplifiers in a smaller 2U size that runs from single phase 120/230VAC. It features DC - 300 kHz bandwidth, controlled-current or controlled-voltage modes of operation and has a wide range of field-configurable options.


Research
In only two years, the 7224’s configurability and flexibility have made it the choice of many research and university labs. It can be field-configured to run well into loads from 100 ohms to as low as 0.5 ohms. Even with its small bench top size, the 7224 is able to produce as much as 50 amps of current and as much as 158 volts, providing serious power for a wide range of applications and experiments. With its 70 volt per micro second slew rate, it is able to accurately reproduce wave forms from DC to above 300 kHz, making it a great choice for high-speed control applications. With its ability to operate in either Controlled Voltage or Controlled Current modes, it has been used in Small Bore MRI and NMR systems, testing of switch-mode power supply components, and driving Helmholtz coils. The optional "P" version improves already impressive noise, linearity of gain over amplitude and DC drift over temperature specs for applications that require the highest precision.

For High-Power Applications to: 100 kHz 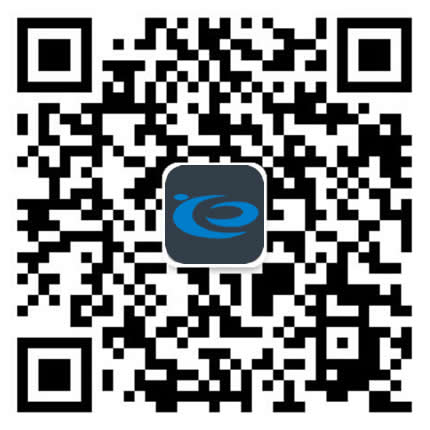